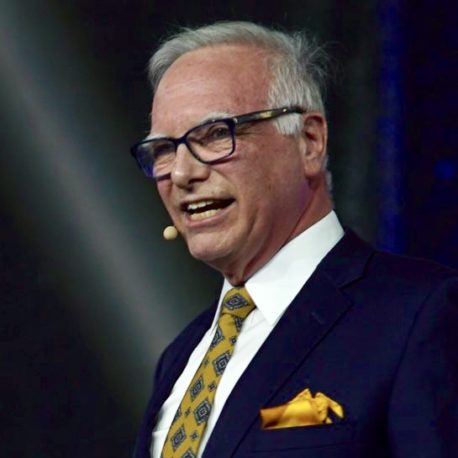 David Adler, C.E.O. and founder of BizBash (www.bizbash.com) is a veteran media, marketing, and event industry entrepreneur. He founded BizBash in 2000, overseeing its growth as the largest B2B media company for the event industry with over 2.5 million user sessions annually. His other affiliate companies include Www.masterplanneronline.com, and Www.eventleadershipinstitute.com.

Adler has held numerous leadership roles including with the U.S. State Department as a consultant where he leads initiatives with the chief of protocol including the Patrons of Diplomacy, the first Global Chiefs of Protocol Conference, and the Diplomatic Culinary Partnerships’ American Chef Corp. After the 9/11 tragedy, he became the co-chair of CEME, (Convention, Exhibition, Meeting, and Events Initiative), created to help rebuild the event industry in the New York.

At Cone Communications he was involved in programs such as the initial Avon Breast Cancer Initiative, the Reebok Human Rights Awards, the Polaroid Missing Children Program, and the John F. Kennedy Library Profile in Courage Award.

Adler resides in New York City and is active in several nonprofit and professional organizations including SISO (Society of Independent Show Organizers), the Fine Arts Committee of the State Department of the United States and the Open Future Institute’s Question Project.